The Important Role of Cybersecurity in the FinTech Industry 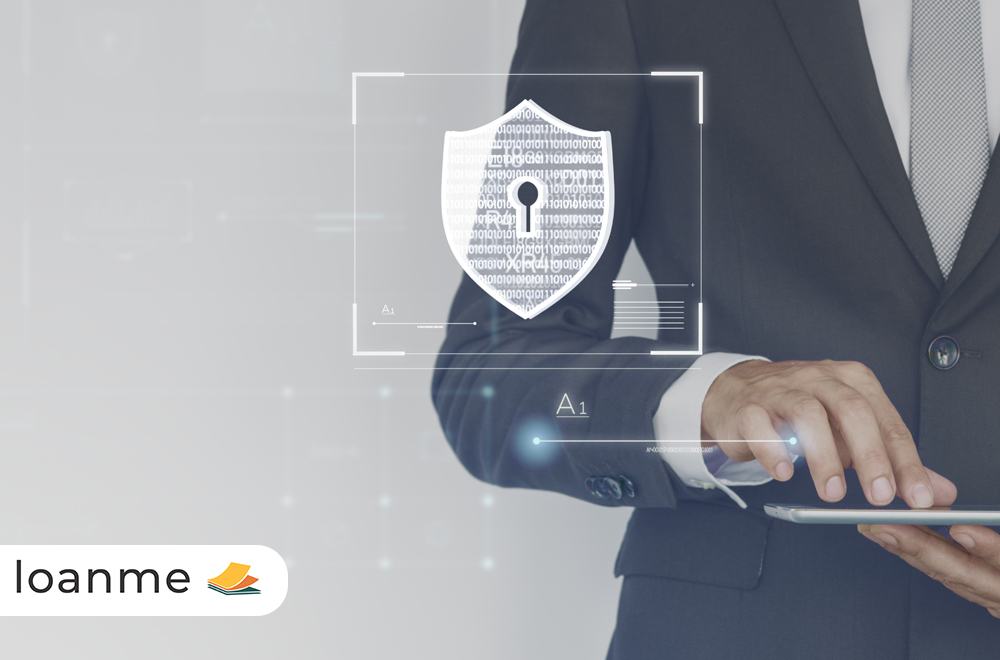 Financial Technology – or FinTech – has seen a sharp rise over the last few years. Due to massive leaps in technology, it is being readily embraced across the globe – giving rise to numerous financial applications that have been steadily revolutionizing the way companies and industries operate.

Despite its growth, the FinTech industry has also seen its fair share of challenges – with cybersecurity threats being one of its main concerns. An increasing number of cyber attacks on FinTech companies have been recorded in recent years, as hackers and cyber criminals now have a wider range of options than ever before, as well as larger targets to attack. As such, it has become imperative for FinTech companies to seriously consider security implications in their operations, in order to ensure the safety of customers as well the company.

What Cybersecurity Threats Does the FinTech Industry Face?

There are numerous ways in which cyber criminals are targeting FinTech companies. Some common examples are mentioned below.

Theses type of cyber attacks occur when a hacker attempts to disrupt the services being offered by the targeted company to its customers. This is usually done by overwhelming the system or network load, causing it to shut down and interrupt usual services. In the case of a system attack, what happens is that the hacker tries to send many requests to the server as quickly as possible, so that the server is overloaded and cannot handle anymore requests. Similarly in the case of a network attack, the hacker tries to dominate a website’s bandwidth so that it cannot serve any other users. Ultimately, such attacks lead to a complete halt in the company’s day-to-day operations – leading to countless dissatisfied customers who are left stranded, as well as significant monetary loss and stress on IT professionals as they try to recover resources. Signs of a Denial-of-Service Attack include degration in network performance, specific website unavailability or high volume of email spam.

These cyber attacks revolve around scammers and cyber criminals who use disguised emails or text messages in order to impersonate a legitimate company – to trick customers into divulging their personal information, such as credit card details or passwords. These fraudulent messages that are sent to unsuspecting users can be in the form of a request from their bank or even a letter from a close colleague, urging them to either reveal sensitive data or even download malware.

This is a common cybersecurity threat faced by companies in most industries. Short for “malicious software”, malware refers to files or codes that are deliberately transferred via emails, pop-ups, websites and networks with the intention of stealing data or damaging computer systems. These can be in the form of viruses, ransomware, spyware and other harmful programs used by hackers to wreak destruction. Malware can be programmed to do various things and are typically used by hackers to steal passwords and sensitive information, disrupt operations, delete files, allow unauthorized access to resources, slow down systems and so on.

This occurs when sensitive and confidential data is released to an untrusted environment in an unauthorized manner. Though this is typically done by hackers and external parties who have malicious intentions, it is also possible for information leakage to take place unintentionally. Depending on the type of data involved, data breaches can have serious consequences – such as heavy damage to your brand and reputation, reduced trust and dissatisfied customers, loss of intellectual property and massive monetary losses in the form of fines and operational disruption. Data breaches are a serious threat to the FinTech industry in particular, due to the nature of the information being stored – such as payment card details and other sensitive customer data.

However, the good news is that the FinTech industry is very much aware of the various threats out there and is constantly taking pre-emptive measures in order to counter them. Below are some of the steps taken by FinTech companies to reduce the threats posed by cybersecurity attacks.

Secure by Design Approach: This is an approach that is adhered to in the very initial stages of the product and software development process. This involves incorporating a comprehensive set of security standards during development – to ensure that the final product is robust and has the capacity to withstand external attacks.

Encrypting Personal Data: Data encryption is one of the best ways to protect data, done using algorithms to encode and decode data – so that external parties cannot decipher it. As data breaches are becoming increasingly more common, encryption helps to protect data even in the event of a security breach.

Similar to encryption, tokenization also disguises sensitive data so that it cannot be deciphered by external parties. The main difference is the method in which data is protected; encryption uses a key to protect data, whilst tokenization uses a token. This is used to conceal sensitive information such as credit card information.

This practice is done during coding, when source code is intentionally modified by programmers to make it extremely hard to understand. This is a good way to prevent hackers from being able to understand your code, helping your application withstand large-scale cyber attacks. It also protects software against intellectual property theft as it adds an additional layer of protection, making it challenging for external parties to extract information such as trade secrets and other data.

This is the process of recognizing and verifying a user’s identity, in order to know who exactly is accessing information on a system, network or device. This is an important security measure prioritised by most organisations in order to prevent hackers and external parties from gaining access to systems and user data. There are different methods in which this can implemented, ranging from biometric authentication such as fingerprint recognition to passwords and two-factor authentication.