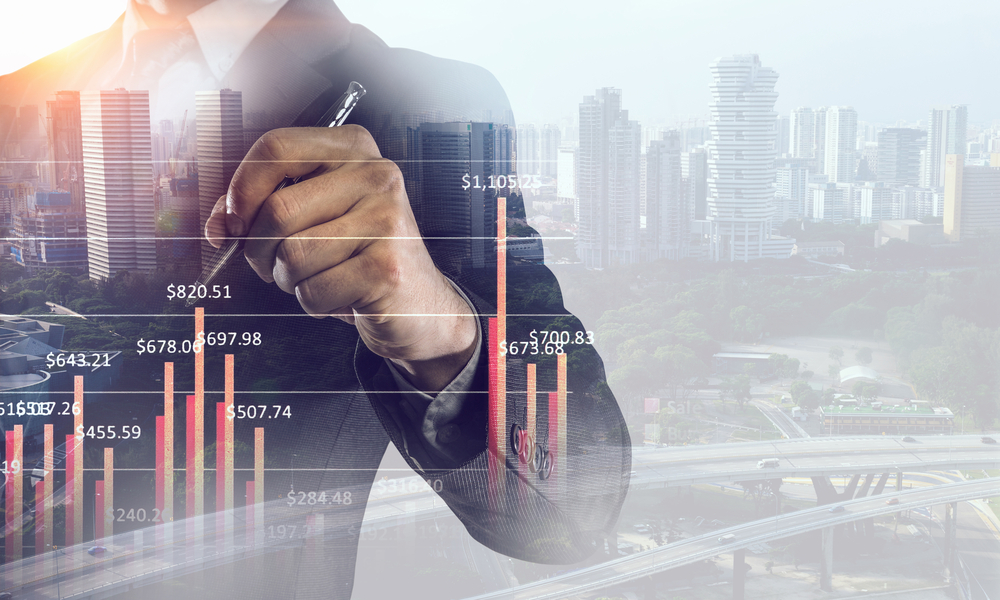 Sri Lankan banks are facing stark reality that they will have to step up their game with the modern world as Fintech companies start a revolution in the country forcing them to improve their digital banking services.

As we enter a new era of innovation which will reshape the relationships between customers and their banks, it’s important to understand its basic concept in order to understand how banking can develop in the digital age. Customers are seeking cheaper, quicker, and better banking experiences at their fingertips. In order to meet these demands, a multitude of banks and new market entrants, such as Loamme.lk, are emerging – armed with revolutionary technology and unencumbered by legacy infrastructure limiting traditional financial institutions.

How are Sri Lankan banks facing the evolution of Fintech and the challenges it impose?

There are a stratum of individuals and small and medium-sized enterprises, especially in developing countries, who are either underbanked or unbanked, because conventional banking methods are not versatile enough to determine their creditworthiness. But thanks to the new advances in data technology and the introduction of mobile telecommunications, we are now seeing the possible growth of a third wave of banking innovation. The degree of industry change is such that banks need to think more radically about what they want to become and how they want to get there if they expect to thrive.

How quickly should traditional banks move?

Traditional banks are well behind the newest technological breakthroughs; they also have a weak handling of the threats on their accounts. Although in the last fifteen years or so, major industries such as retail, travel and mass media have undergone revolutionary changes in their business models, banking have remained stagnant at its heart, surviving on its past glories and ignoring the winds of change. It is apparent that banking is primarily technological and mathematical in nature. It is therefore well adapted to digitization, but the persistence of legacy structures and legacy culture prevents banks from adopting innovation as much as they should in order to thrive in the 21st century digital economy.

Should changes be piecemeal, transformational or totally greenfield?

Due to large investments, concerns regarding reliability, and the simple fact that these systems have become so critical to past achievements, companies are hesitant to step entirely away from these systems. While other financial institutions are taking alternative routes towards repositioning themselves, many banks are investing heavily on driving innovation, enhancing agility, and being more customer-centered. For the most part, these investments require updates and gradual changes to the existing legacy systems.

Loanme.lk is one of the fastest growing Fintech companies in Sri Lanka. We assess your ability to make repayments on time and connect our customers with loan providers online with a goal to get a lending decision and funds to you in under 48 hours.